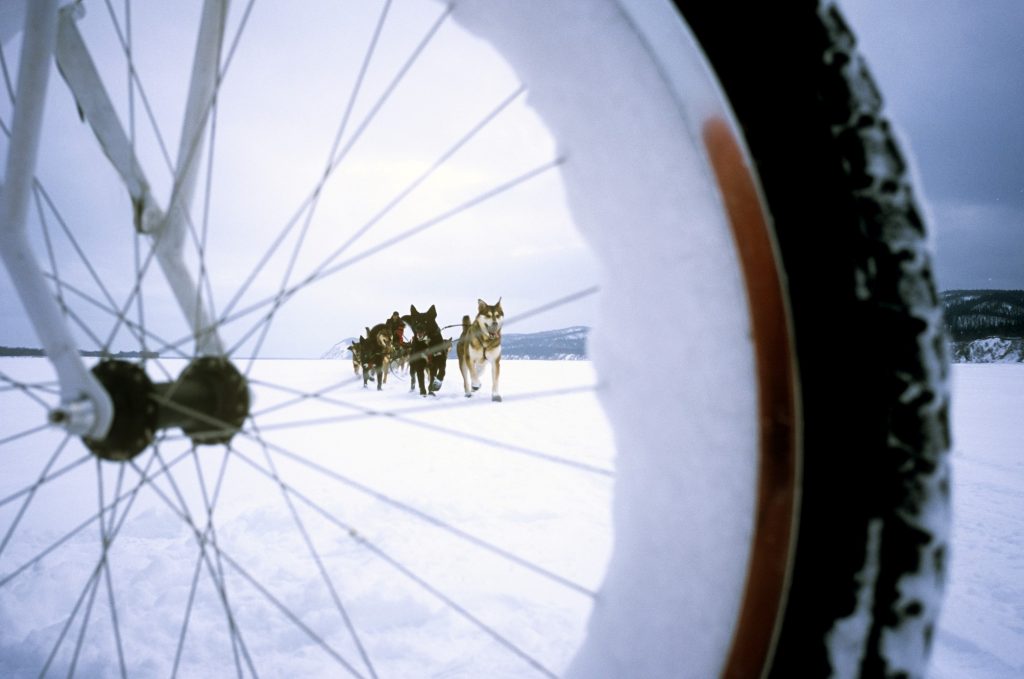 Every February, on a snowy startline in Alaska, competitors gather to take part in the world’s longest winter race – the 1,000-mile Iditasport Trail Invitational.  A few years ago, Andy Heading was one of 125 taking part – with the simple aim of being the first European to ever complete the event.   Along the way, he encountered wolves, hallucinations and temperatures of minus 50 degrees Celsius and followed in the footsteps of gold prospectors and husky-teams who’ve trodden this infamous trail since the late 19th century.

The Iditasport follows the exact Iditarod route each year – the northern route on even years, and the southern route on odd – and is ‘by invitation’ in that competitors apply for a place and are then invited to participate, depending on their experience.  The race starts one week before the famous Iditarod sled race, which means the dog-teams usually ‘catch’ the cyclists along the trail… 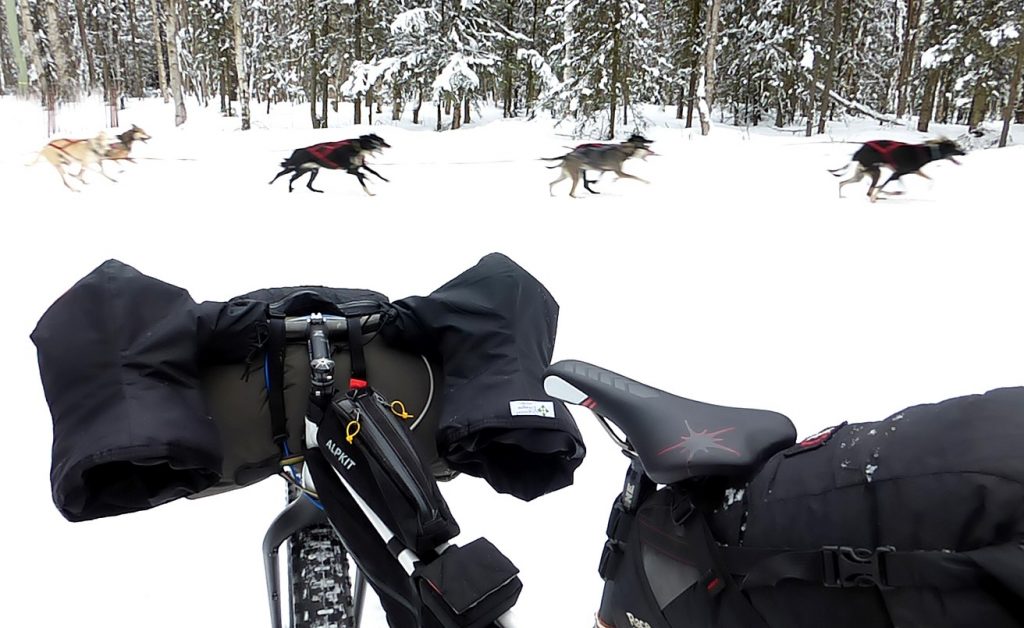 Yes, the talk covers plenty of Alaskan history, especially the gold rush and the early days of the Iditarod race.   It’s certainly not a series of ‘bike in snow’ pics, which I’d find painfully dull even as a cyclist! AH 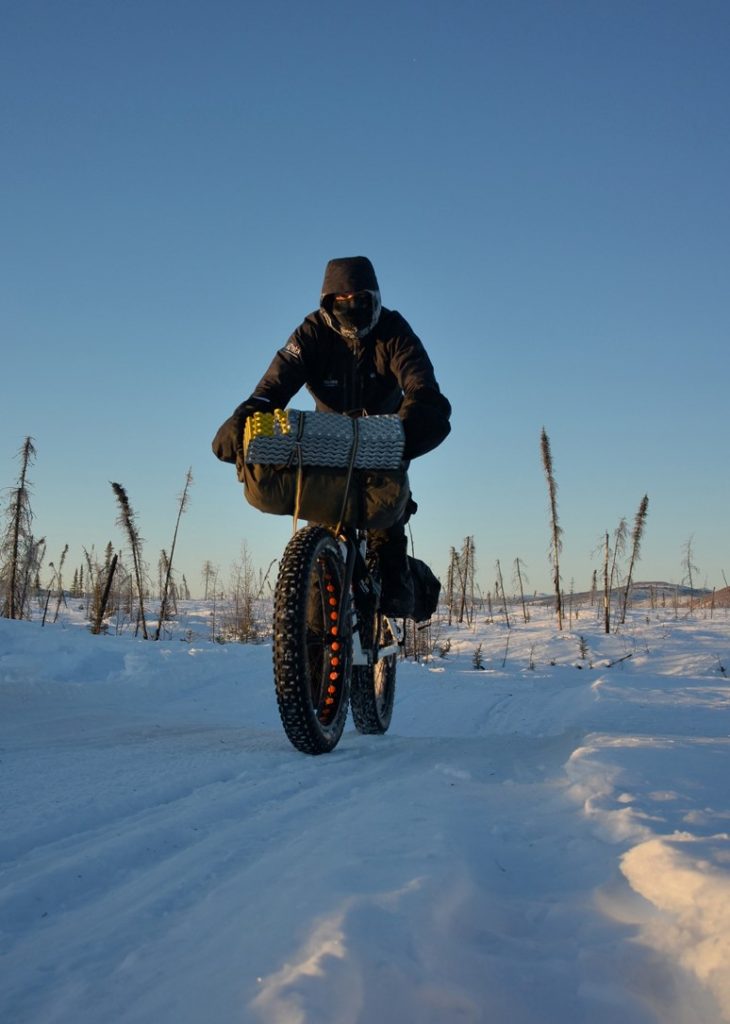