Tim Baxter  the Botanist from Liverpool University’s Ness Gardens  talks about Arthur Kilpin Bulley, the founder of Bees Nursery and creator of Ness Gardens, and his insatiable appetite for new plant species brought home by the plant hunters George Forrest, Frank Kingdon Ward and others whose expeditions to China and the Himalayan regions he financed. 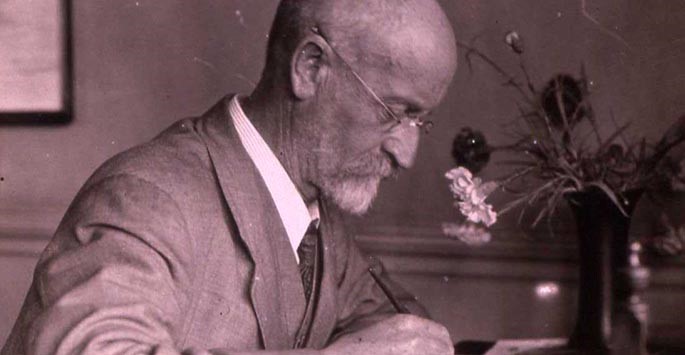 Ness Botanic Gardens was born of one man’s passionate interest in plants and his desire to share that interest with others.

When the Liverpool cotton merchant Arthur Kilpin Bulley began to create a garden in 1898, he laid the foundations of one of the major botanic gardens in the United Kingdom.

Expeditions to the Far East

Bulley was interested in introducing new plant species from abroad. As he believed that Himalayan and Chinese mountain plants could be established in Britain, he sponsored expeditions to the Far East employing the renowned British plant collectors George Forrest and Frank Kingdon Ward to prove his theory.

In this way Bulley was responsible for introducing hundreds of new plants to Britain. Two species introduced by Forrest, Rhododendron griersonianum and Camelia saluenensis, have both been used in hybridisation programmes resulting in many hybrids common in Britain today.

The beautiful blue Gentiana sino-ornata, in flower at Ness in the autumn, is another of his introductions, and the Pieris formosa ‘Forrestii’, which can be seen in all its glory on the Specimen Lawn in spring, was actually grown from seed collected by Forrest in China. Part of the Bulley’s garden was devoted to the propagation of these plants, and it was here that many of the seeds from the Far East were first cultivated and where his plant and seed company, Bees Ltd, had its beginnings. 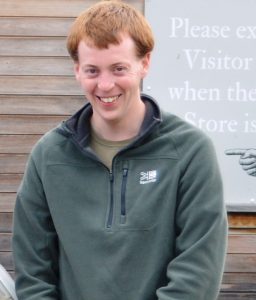