October 4 2007 marked the 50th anniversary of the beginning of the Space Age, which started with the launch of Sputnik 1, and April 12, 2011 marked the 50th anniversary of the first man in space. Predicting the future isn’t easy – all kinds of people have failed to foresee achievements that we now take for granted. But they have also predicted things that have not taken place – bases on the Moon, humans on Mars, and holidays in space.  Here is a personal view of what the future may hold. 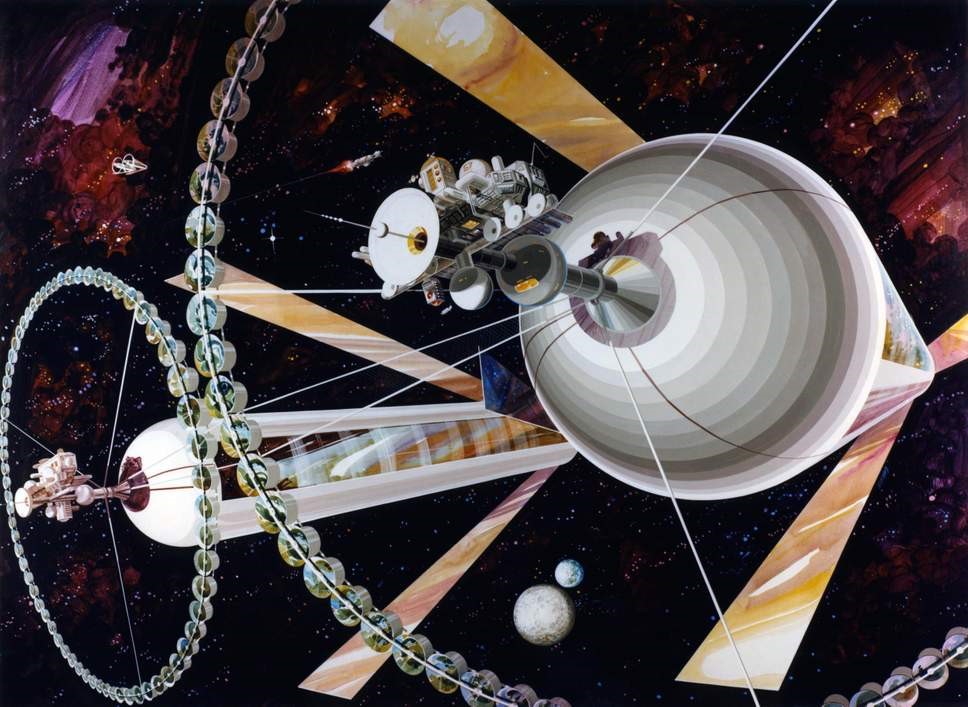 Jerry Stone, author of One Small Step, a book about the moon landings, will outline some of the possibilities. These include colonies that would float in space as individual galactic ‘islands’.

Thousands of people could be living in floating space colonies orbiting the Earth in 20 years’ time, according to the head of a project by the British Interplanetary Society (BIS).

And, while life in space might sound unappealing to some, Jerry Stone believes it could actually be healthier than planet Earth, enabling people to live longer and, eventually, grow taller. 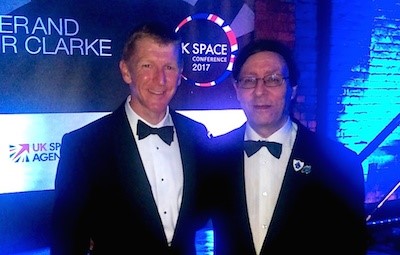