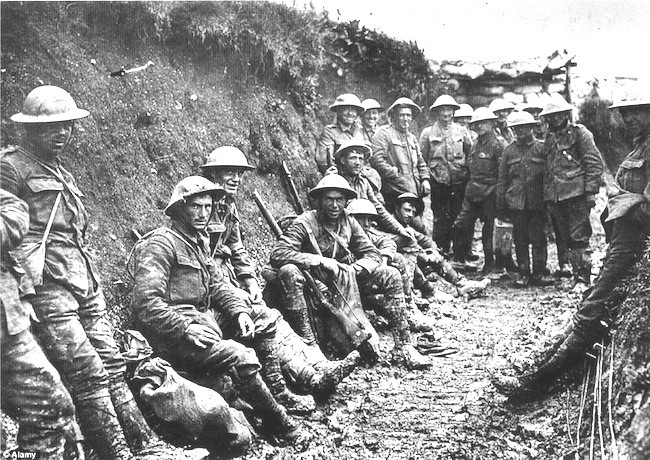 Tommy’s wartime story unfolds in a series of letters to his wife Alice. The letters and diary extracts are from authentic contemporary material. Tommy is a reservist who joins his old regiment at the outbreak of war. The 90 minute presentation is an emotional experience and a fitting tribute to those that sacrificed their lives in the Great War as we are about to commemorate its end.

Throughout the war, Tommy and his wife Alice wrote letters to each other which told how the war affected each of them.

At first there was a spirit of adventure when Tommy and his friends joined up thinking that it would be all over by Christmas. They sang “Pack up Your Troubles” on the P & O boat from Southampton to France where they were welcomed by the French.

Tommy had regular letters from home where the mood at first was upbeat and optimistic.  Alice was missing her husband but was determined to make the best of the separation with the hope of a quick victory – “Keep the Home Fires Burning”.

Tommy had a long march to the front line – “Keep right on to the end of the road”. Soon his letters were describing his first taste of action and shelling by the Germans which resulted in numerous casualties.  Tommy envied the wounded as they would be sent back to England.

Letters from Alice picked up on pessimistic reports in the newspapers and mentioned the Zeppelin raids which brought home to Tommy that England itself was also under attack.

In December 1914 Tommy’s letters told of the stalemate on the front line, the shortages of food and ammunition, the sea of mud and huge shellholes filled with water.  There was also the risk of snipers inflicting a high casualty rate. Alice’s letters conveyed her resignation that Tommy would not be home by Christmas.

Tommy described the surreal experience of the Christmas truce on the front line with all the troops receiving a present from Princess Mary and a Christmas card from the King and Queen. The Germans sang “Stille Nacht” and invited the English to come out of their trenches. A football match with the Germans made Tommy realise that his foe were fellow human beings.

At Home, Alice describing the war wounded arriving at Snow Hill Station in Birmingham said she felt she had to do something with her time and had enrolled in a VAD (Voluntary Aid Detachment) hospital to nurse the war wounded, an indication to Tommy that she knew, despite mail censorship, that the war was not going well.

Tommy was injured at the battle of the Somme in 1916 and sent home.  He recovered well but found it hard to adjust to life at home. At the front line, all he had wanted to do was to get home but at home all he longed for was to re-join his fellow soldiers.  He had to endure the taunts of those who thought he was shirking his duty to enlist.

Eventually Tommy re-enlisted and was assigned to training new recruits to whom he gave the stark message that they had to “kill or be killed”.  Tommy had clearly been affected by the war and his letters showed his frustration and disillusionment.

At the end Alice receives a telegram to say that Tommy was killed on November 11th, the last day of the war. 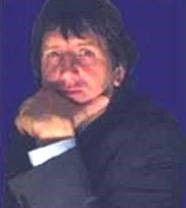