Clare Dudman presents an illustrated talk about her latest book

A Place of Meadows and Tall Trees

“The Welsh heritage of Patagonia is one of the more celebrated quirks of colonial history which first came to my attention, and, I suspect, that of many others through Bruce Chatwin’s curious and beautiful In Patagonia. 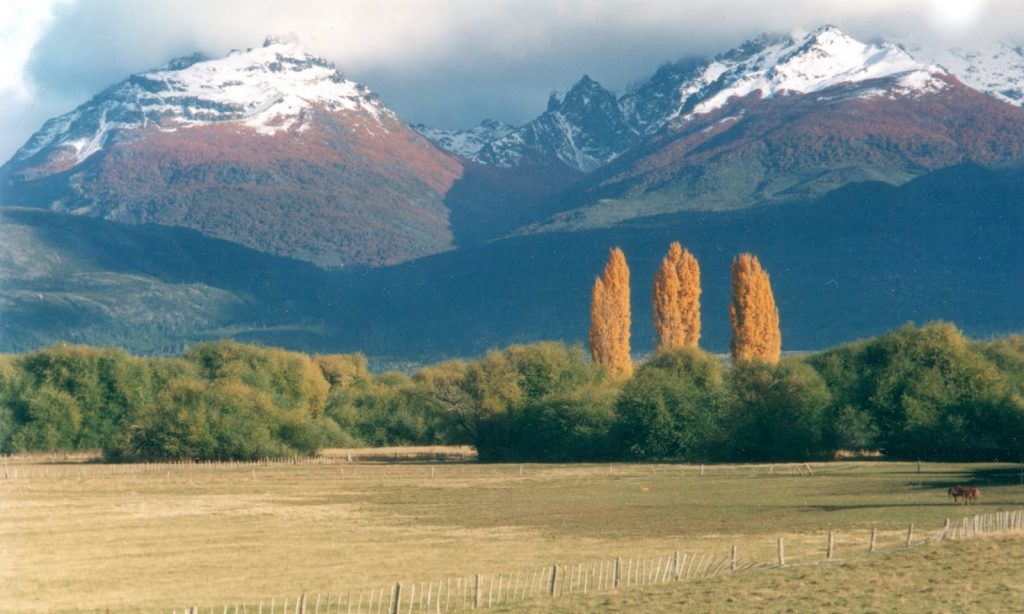 “My  novel is inspired by, and closely based on, the history of the settlement of Rawson, on Patagonia’s Atlantic coast, in the 1860s. It follows the fortunes of Silas and Megan Jones and their family and fellow colonists from their arrival in Argentina, but also makes good use of flashbacks to show their courtship and marriage, their sufferings en route to the new colony and their reasons for undertaking the journey. Silas’ complex and confrontational relationship with Edwyn Lloyd, the charismatic founder of the colony, powers the narrative and provides much of its dramatic tension, although the catalogue of droughts, floods and illnesses which dog the colony mean this tension rarely lets up.”

Dudman writes beautifully, not just about the colonists but about the land in which they find themselves and the indigenous Tehuelche people with whom they share it. Running alongside the narrative of colonisation are lyrical passages in the voice of Yeluc, a Tehuelche shaman who befriends the settlers and helps them to survive. Ironically, just as the Welsh leave Wales in order to preserve their language and culture from the English, their eventual success in Patagonia wiped out the Tehuelche language and culture completely, a point which Dudman makes subtly in the way she constructs her novel.

A thought-provoking book, driven by powerful characterisation and profound reflection on colonization 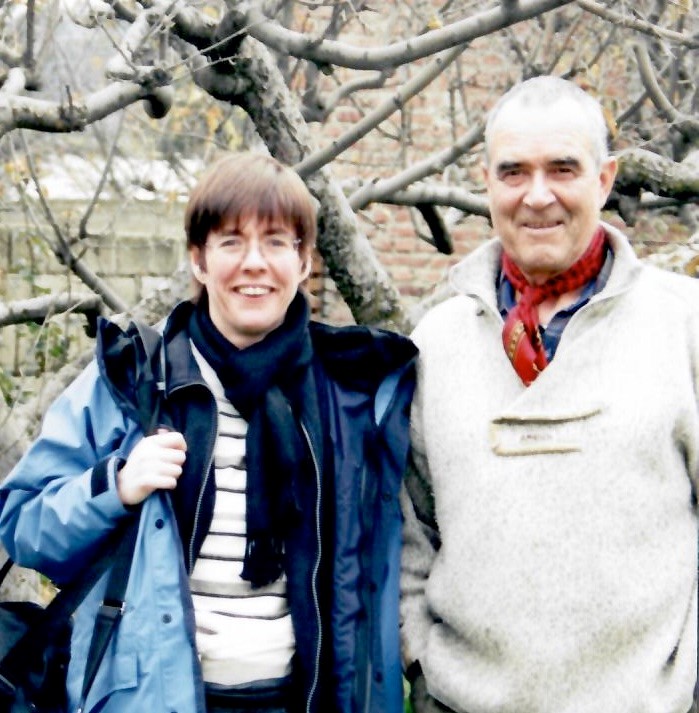 Clare Dudman was born in North Wales and educated at Leicestershire comprehensive schools, the University of Durham and King’s College London. She has a PhD in Chemistry and has worked as a postdoctoral Research Associate in UMIST, a development scientist in industry, a science teacher, a lecturer and as a creative writing tutor for the WEA and the MA in creative writing at University College Chester. She is a member of the Welsh Academy. She is now an editor with the Writers Workshop and also frequently gives talks about her research, writes articles for websites, magazines and newspapers and generally spends far too much time updating her blog ‘Keeper of the Snails‘.

In 1995 her children’s novel EDGE OF DANGER won the Kathleen Fidler award and in 2001 an excerpt from WEGENER’S JIGSAW won an Arts Council of England Writers award. This enabled her to travel to north west Greenland, Denmark and Germany to research for the novel. Her research for 98 REASONS FOR BEING involved several visits to Frankfurt, a journey to Heidelberg and some interesting excursions to local medical establishments in the UK for an in-depth examination of leeches and old operating theatres.

To research for her novel A PLACE OF MEADOWS AND TALL TREES she travelled across the Patagonian desert in a bus, and then took ‘The Old Patagonian Express’ in the Andes. Along the way she interviewed the descendants of Welsh settlers who came here in 1865. Other research for this novel included intensive courses in Welsh and shamanism.

In the middle of the cold desert of Patagonia, South America, there is a collection of small communities that look strangely out of place. Their first language is not Spanish but Welsh. They have chapels, high teas and folk festivals. When Princess Diana went there she was made especially welcome: she was, after all, their princess. Bruce Chatwin described his encounter with them in his book ‘In Patagonia’, but despite this the history of Great Britain’s last successful colony is little known

It is 1865 and, impoverished and oppressed in their own country, a desperate group of Welsh colonists set sail for a land flowing with milk and honey; a place they have been promised, of meadows and tall trees, where they can build a new Wales. What they find after a devastating sea journey is a cold, South American desert already occupied by tribes of nomadic Indians, possibly intent on massacring them.