Stephen’s work can be found in cities and landscapes throughout Britain, which includes several prominent and familiar sculptures in Chester. 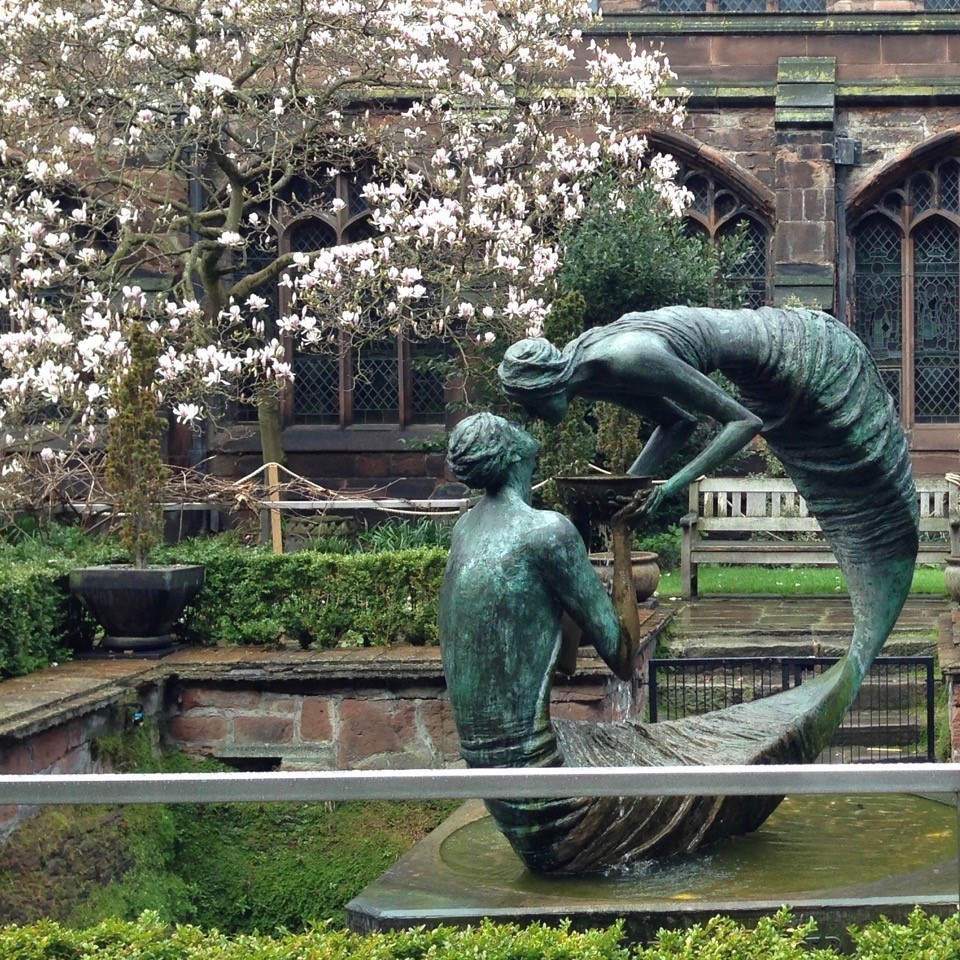 The Waters of Life

Stephen Broadbent has worked as a sculptor and artist for over 37 years, following an initial period of study under the sculptor Arthur Dooley and his first one-man show in Saville Row, London, at the age of 21. Stephen has an instinctive understanding of the wide range of materials used to beautifully craft his ideas and realise his concepts. He is an artist, sculptor, designer, thinker and, importantly, a maker of art. His creative output is vast and wide ranging, from monumental free standing works, to designs creatively integrated into landscapes or buildings. He also continues to develop smaller intimate sculptures and maquettes in his studio. 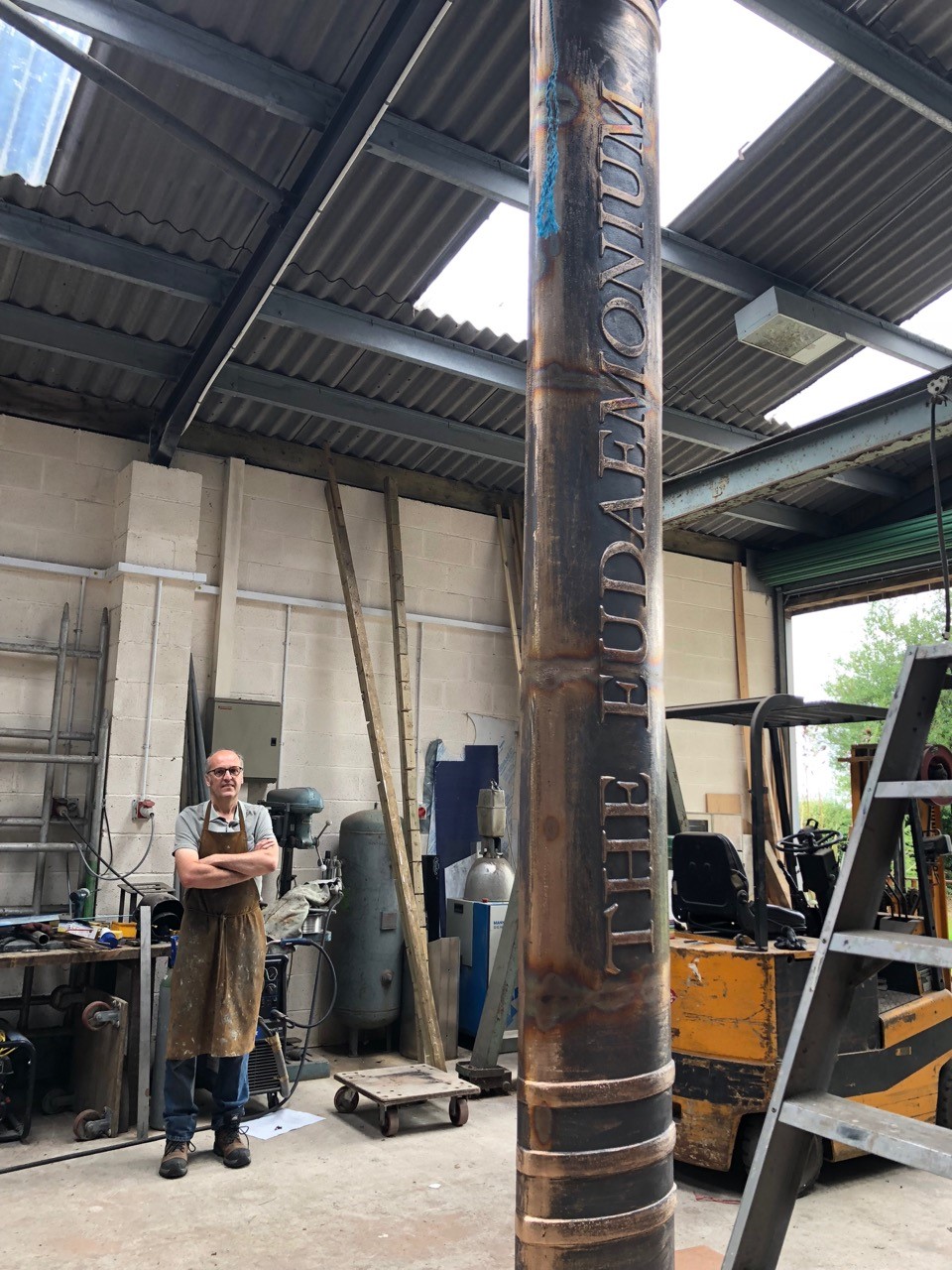 Stephen in his workshop working on the Eudaemonium for Altrincham

More recently, Stephen has worked to develop public art strategies and produce vision documents for the cultural regeneration of communities. He is also in demand as a public speaker, passionately communicating his vision for art that engages and reconnects.

Stephen works from his studio at Droppingstone Farm in Cheshire, where he also lives with his wife, Lorraine. They have three children, one adorable granddaughter, six feisty chickens and a part-time dog called Ray. 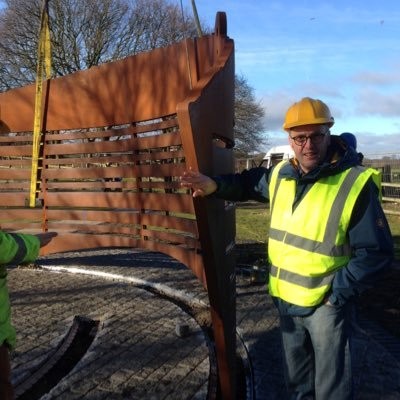 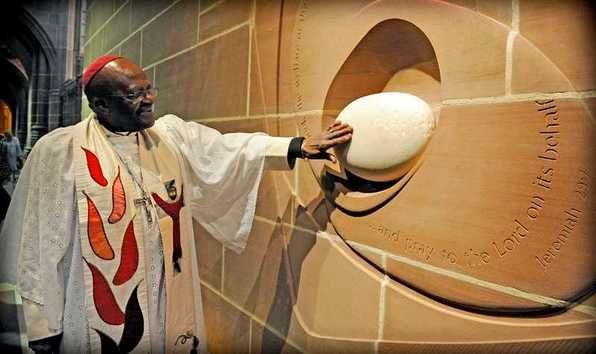 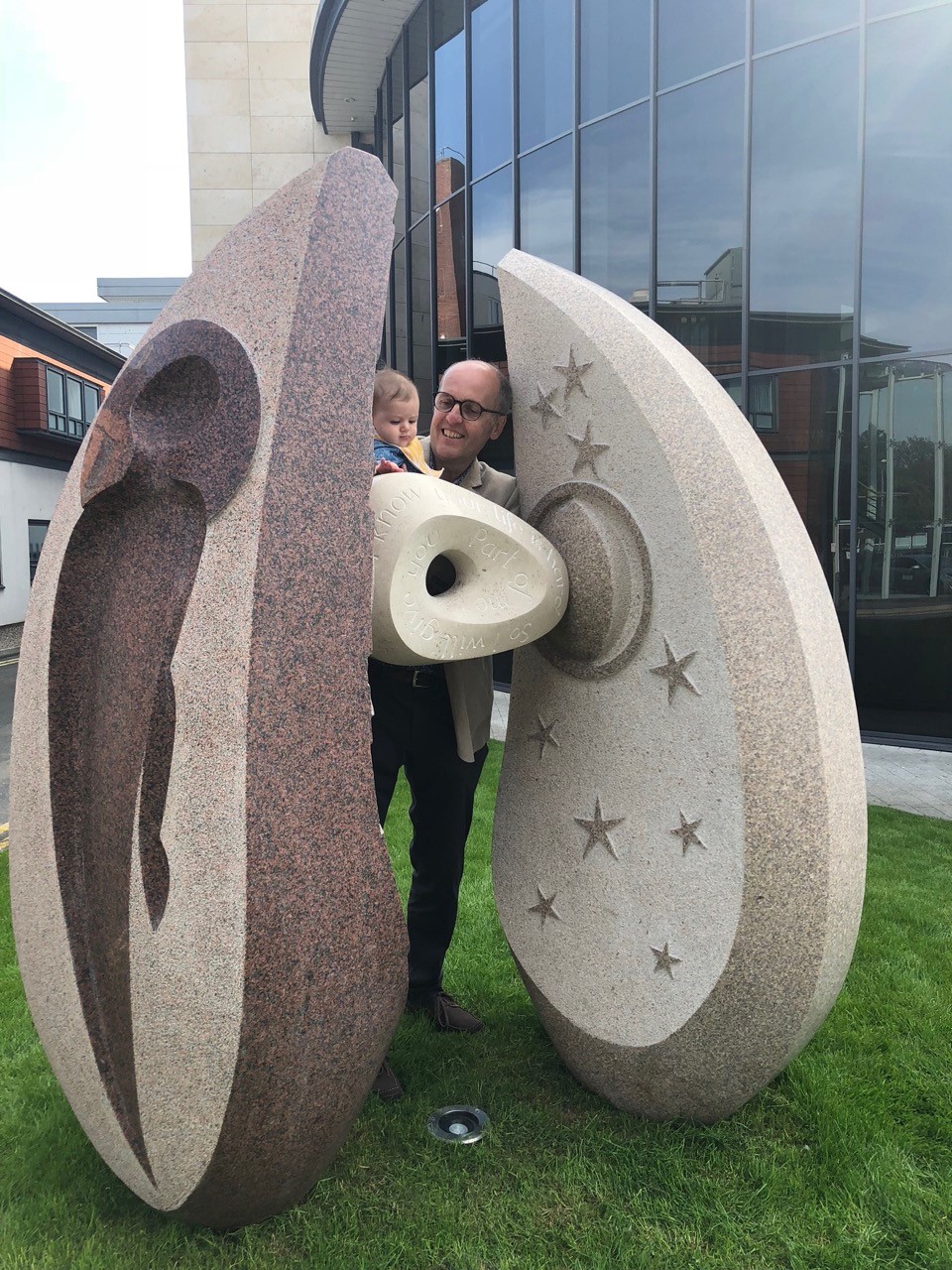 Stephen with his Grandson and one of his sculptures 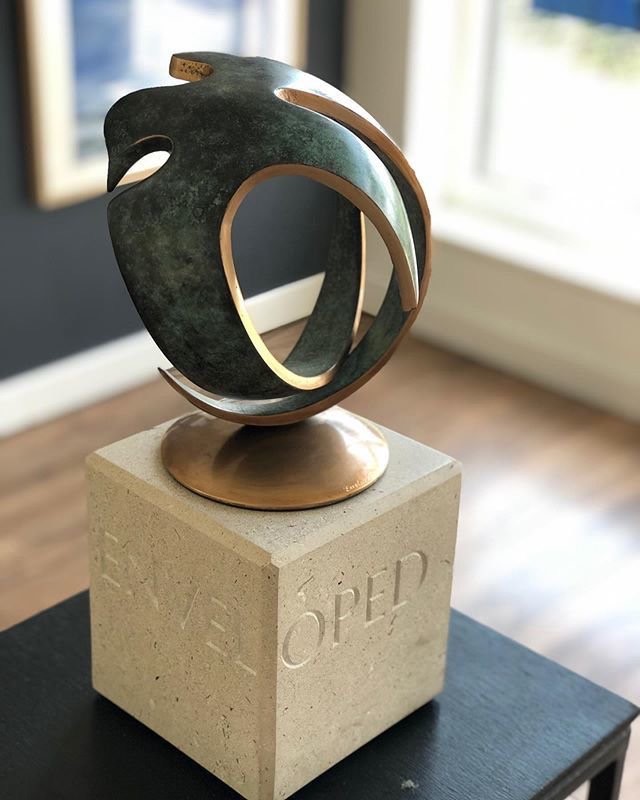 A small bronze on limestone plinth 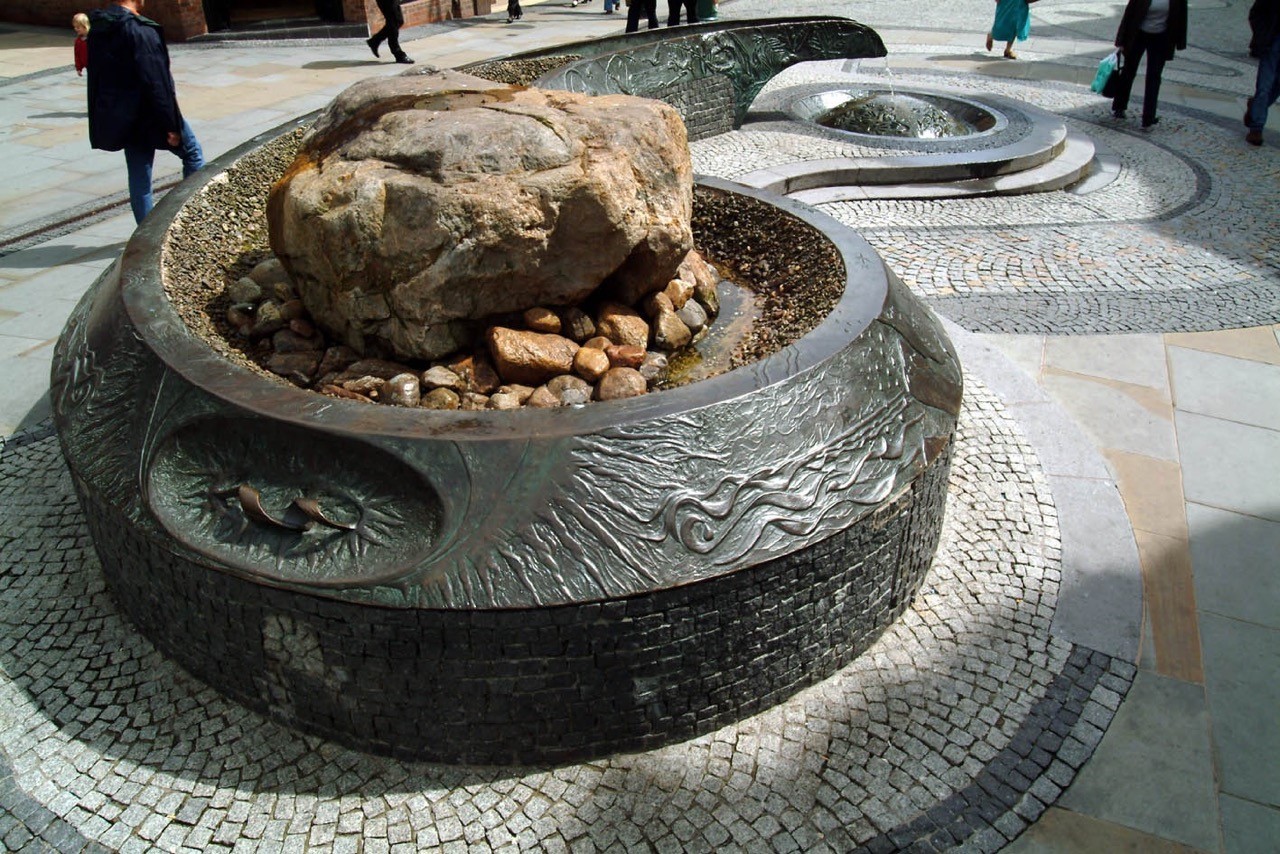