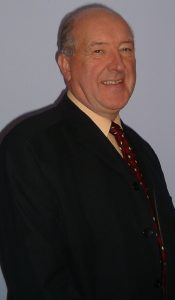 The talk covers the history of cheese-making around the world from Neolithic times. More specifically, it looks at the Cheshire Cheese story from Roman times through to the 20th Century. It includes a short food technology lesson explaining how cheese is made, and then shows you via video how that process is applied, both in traditional farmhouse Cheshire Cheese making and in a modern factory-based process. Finally, it profiles one of the few surviving traditional family makers of Cheshire Cheese, who just happens to be based in Shropshire 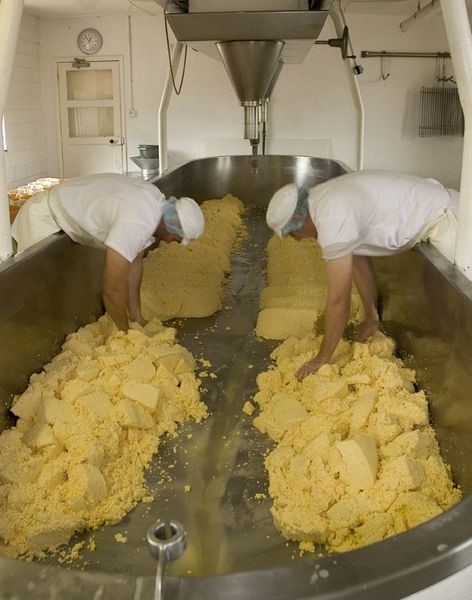 The Origins of Cheshire Cheese 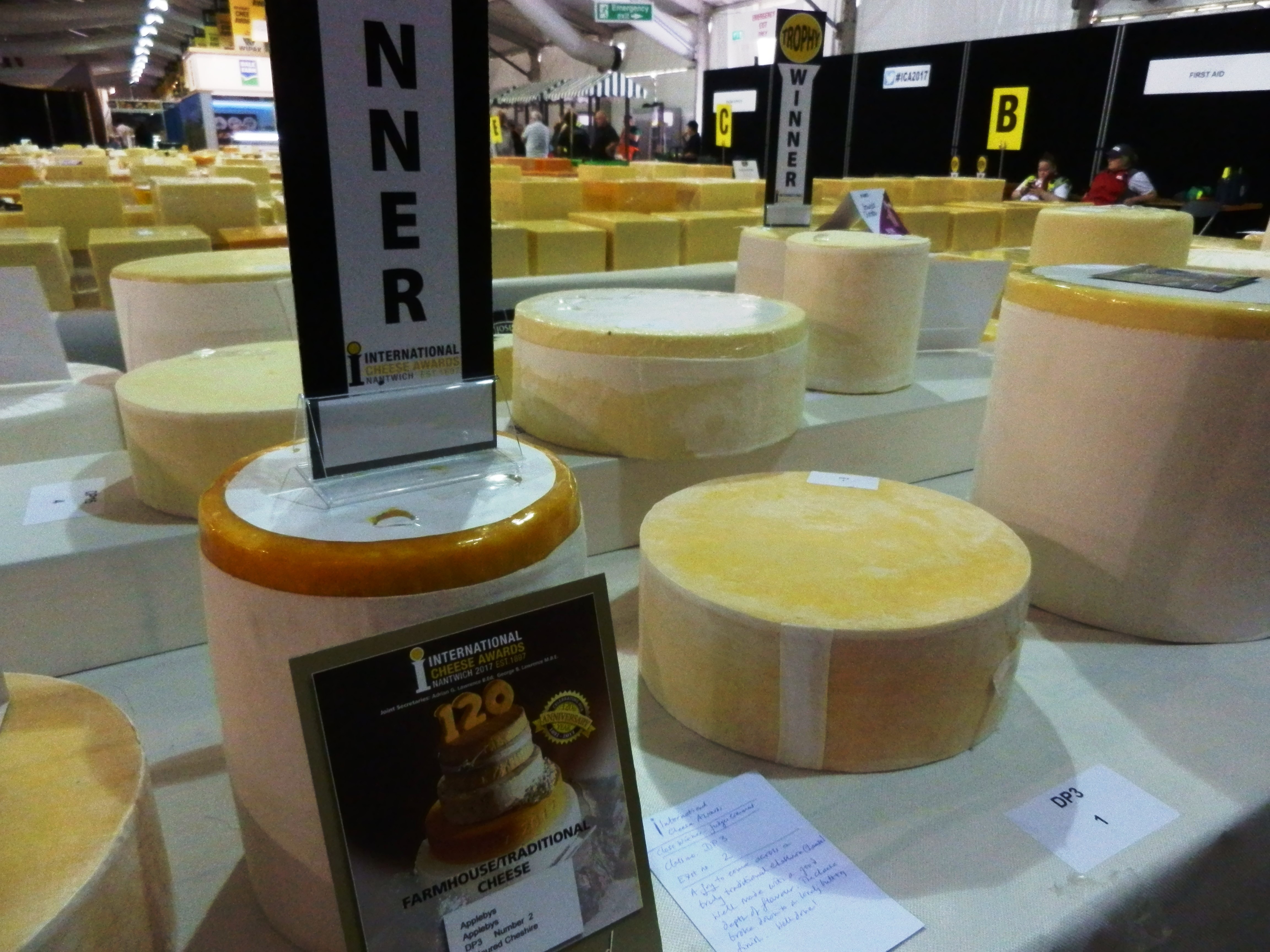 Cheshire Cheese eventually became traded across the country starting in the early 17th Century. It was one of the most popular cheeses available on the UK market during the late eighteenth century. So sought-after was the cheese that it was the only one bought by the Royal Navy for consumption on its ships beginning in 1739. By 1758, the Royal Navy ordered all ships to be stocked with Cheshire cheese along with Gloucester cheese. Sales of Cheshire cheese continued to grow into the 19th century as it became a favourite in industrial towns and cities across the Midlands and the North of England. At the time it was sometimes referred to as a ‘poor man’s meat’ given it was an affordable source of protein.