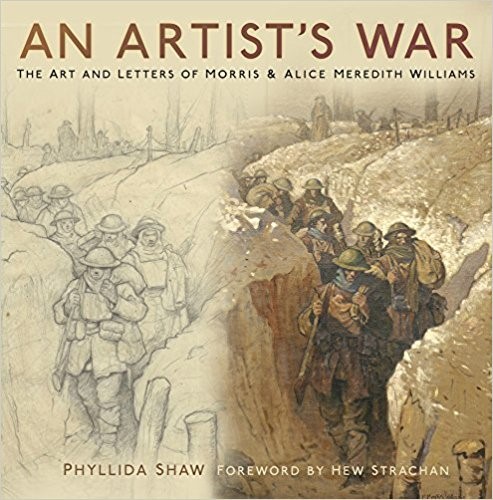 When the First World War broke out, Morris Meredith Williams was living in Edinburgh with his wife Alice, a sculptor, and earning his living from book illustration and teaching. A short man, his attempt to join the army in 1914 failed, but six months later he was accepted by the 17th Battalion, The Welsh Regiment, the first Bantam battalion to be raised in Wales.

From June 1916, he spent ten months in and out of the trenches of the Western Front near Loos, Arras and the Somme, later mapping enemy positions from aerial reconnaissance shots with the Heavy Artillery. In 1918 he joined the Royal Engineers’ camouflage unit at Wimereux. After the peace, he was among a handful of artists kept back to make paintings for the official record and toured the shattered landscape in an old ambulance car.

Never without a sketchbook and pencils in his pocket, he drew at every opportunity, producing an extraordinary record of his surroundings. After the war some of the sketches became oil paintings while others inspired a series of war memorials in bronze, stone, wood and stained glass, most notably for the Scottish National War Memorial, on which he and Alice worked together.

In this stunning book, the Meredith Williams’s art is displayed in fine style, ranging from the touching and heartfelt to the most brutal, stark images of the waste and loss of war. 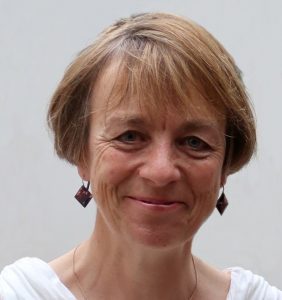