Nick Fry presents the story of the Chester mystery plays

The Chester Mystery Plays are one of the best known examples of medieval drama in the country and are still performed every five years. The plays have always been a large scale community event and in this illustrated talk, Nick Fry (a Mystery Play ‘veteran’) will look at the history of the plays, their revival in the 20th century as well as more recent productions. He’ll also reveal some possible evidence of the Plays in the medieval wood carvings in the quire of Chester Cathedral. 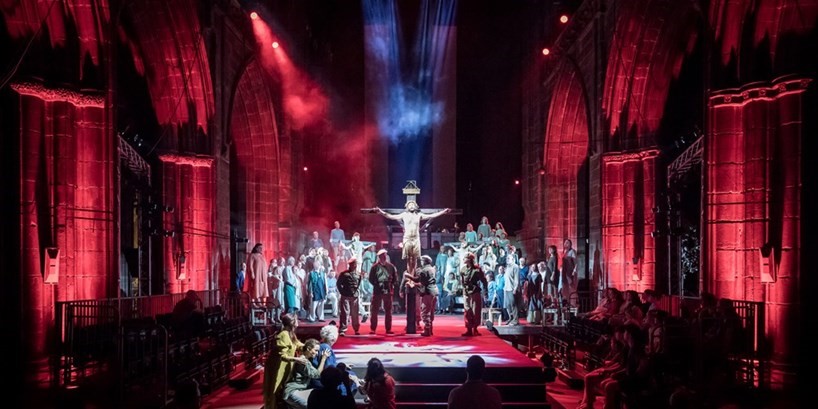 Nick is now the Bedesman of Chester Cathedral, where he has worked for over 30 years in a variety of positions ranging from Assistant Verger to Heritage Manager but always dealing with visitors, attempting to answer questions, formulating tours and helping people appreciate the glories of the Cathedral. 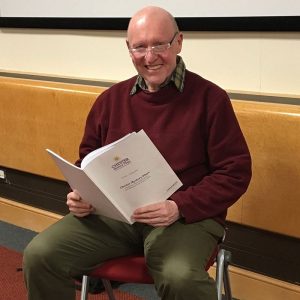