The Life of Beatrix Potter

Matthew Dennison, who recently published a new biography of Beatrix Potter presents the story of her life in his book “Over the Hills and Far Away”.

Anyone who has tried to read her stories to a small child will know, the stories themselves are often violent and unsettling, and the last thing you need at bedtime. Peter Rabbit narrowly escapes being killed and eaten. Squirrel Nutkin has his tail ripped off by an angry owl. Nature is red in tooth and claw, even when adorably kitted out in a little blue jacket. 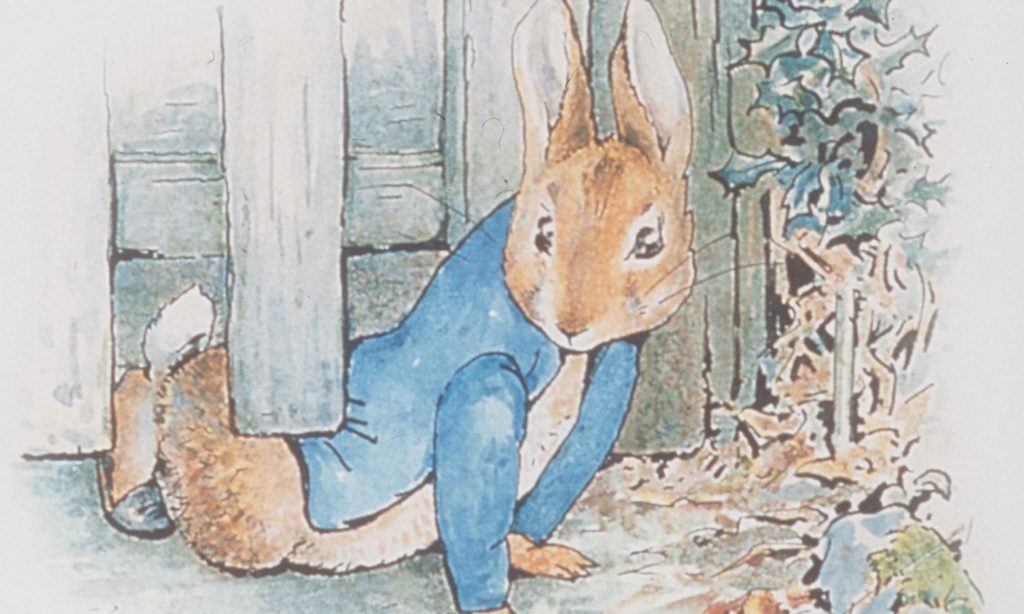 Matthew Dennison’s fascinating biography, Over the Hills and Far Away, goes to the heart of this peculiar dislocation in Potter’s work. His portrait of the woman is dramatically at odds with what I thought I knew about her from the dull films of my childhood — meek, repressed, solitary, deeply genteel. Dennison’s Miss Potter is far more complex; a serious artist, struggling to forge an identity in a society that expected its females to be wives and mothers or dutiful daughters. 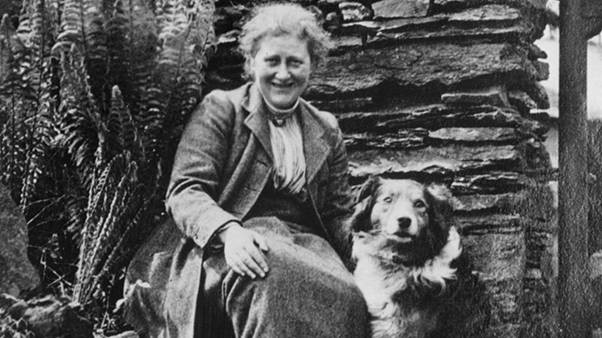 Potter was born in 1866. Her parents were wealthy from money made in trade, which had the effect of making them snobbish. They were Unitarians (alongside Florence Nightingale, Elizabeth Gaskell and a host of other Victorian grandees), a sect of dissenters who disputed the divinity of Jesus, favoured by the 19th-century equivalent of the “chattering classes”; nowadays they would be Hampstead socialists. The fact that the Potters were dissenters set them apart from society, and partly explains the dreary isolation of Beatrix’s childhood.

She had nightmare parents, selfish and controlling even by the standards of the age

Only partly, however; this book, with great economy and elegance, exposes the senior Potters as nightmare parents, selfish and controlling even by the standards of the time. Beatrix eventually overcame them, and it is possible to see what she was up against by comparing her life with that of her younger brother — for 11 years Bertram Potter didn’t tell his parents he was married, and he died of drink at the age of 46.

Small animals — squirrels, rabbits, frogs and especially mice — were her childhood friends. The nursery (unknown to the parental Potters, who never went up there) was a menagerie, and Potter’s favourite mouse was encouraged to run about on her desk. Even as an adult she refused to be separated from her pets. Children looked forward to Miss Potter’s visits, knowing she would arrive with at least two cages of little creatures in her luggage.

Potter’s deep love of the countryside began with a visit to her Potter grandparents in Hertfordshire. The place was a rich man’s indulgence, a model estate in which olde worlde quaintness was studiously cultivated. Dennison points out that “Beatrix’s first experience of country life . . . contained significant elements of sham”. The idyllic illustrations to her stories hark back to a lost paradise that didn’t exist.

This biography is particularly revealing about Potter’s relationship with the family of her publisher, F Warne & Co. You could blink and miss the timid romance that blossomed between Potter and Norman Warne. His sudden death in 1905 was the catalyst for Potter’s first great act of independence — the purchase of Hill Top Farm in Lancashire. By the end of her long life (she died in 1943), the profits from all those rabbits and mice had been spent on nearly 4,000 acres of unspoilt countryside, which she left to the earliest incarnation of the National Trust. 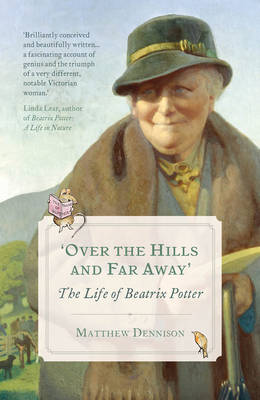 The picture on the cover shows Potter in her final incarnation — the plump, white-haired sheep farmer, comfortably married to the local solicitor. Dennison’s clever, searching account of her life shows the incredible fight she had to make herself into the kind of woman she wanted to be.

Matthew Dennison is the author of seven critically acclaimed works of non-fiction, including Behind the Mask: The Life of Vita Sackville-West, a “Book of the Year” in the Times, Observer, Spectator and Independent. A former Costa Prize judge, he is also a broadcaster and a regular contributor to the Telegraph and Country Life. 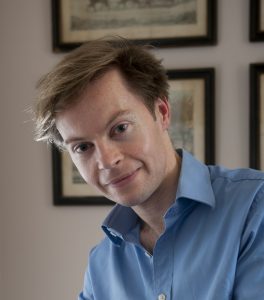