Ken Pye, a well know Liverpool historian, talks about a shameful time in the history of Britain and particularly, Liverpool, which was one of the major slave ports. 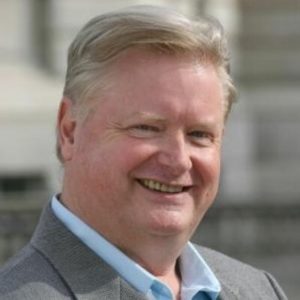 It is a time that most of us would rather forget, but which has to be told. It was another age and those of us alive now cannot be responsible for what happened then, but we should be aware of the exploitation and unimaginable cruelty that was inflicted upon our fellow human beings in the name of profit. From the early 17thcentury, through to the abolition of the trade in the early decades of the 19th century, many Liverpool merchants and ship’s captains grew fat and extremely wealthy on the suffering of vast numbers of Men, women, and children. Ken graphically describes how they were brutally abducted from their homes in Africa and transported to the plantations of the West Indies and the southern states of America, in the unimaginably horrifying conditions in the holds of Liverpool slave ships. 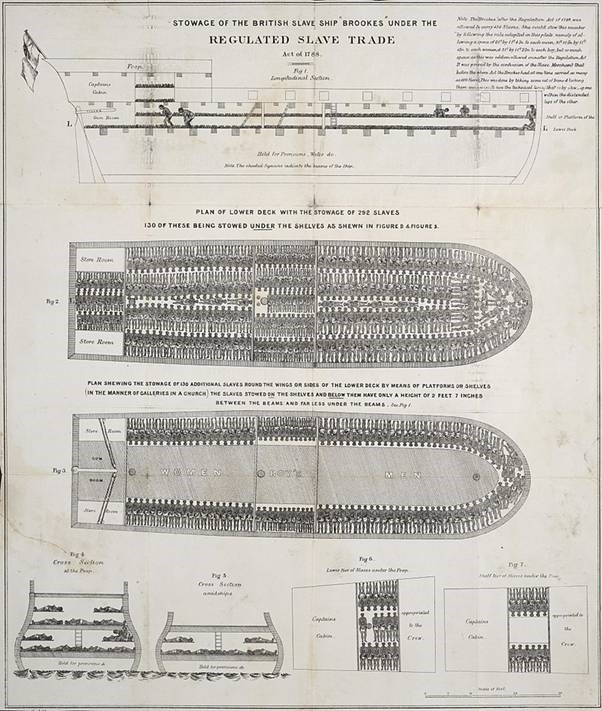 He also explains why the trade was described as ‘triangular’; puts some myths to bed; but also pulls no punches about the extent of the suffering that some people from Liverpool and Merseyside were responsible for. 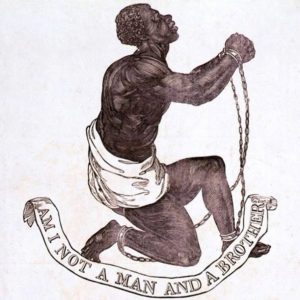