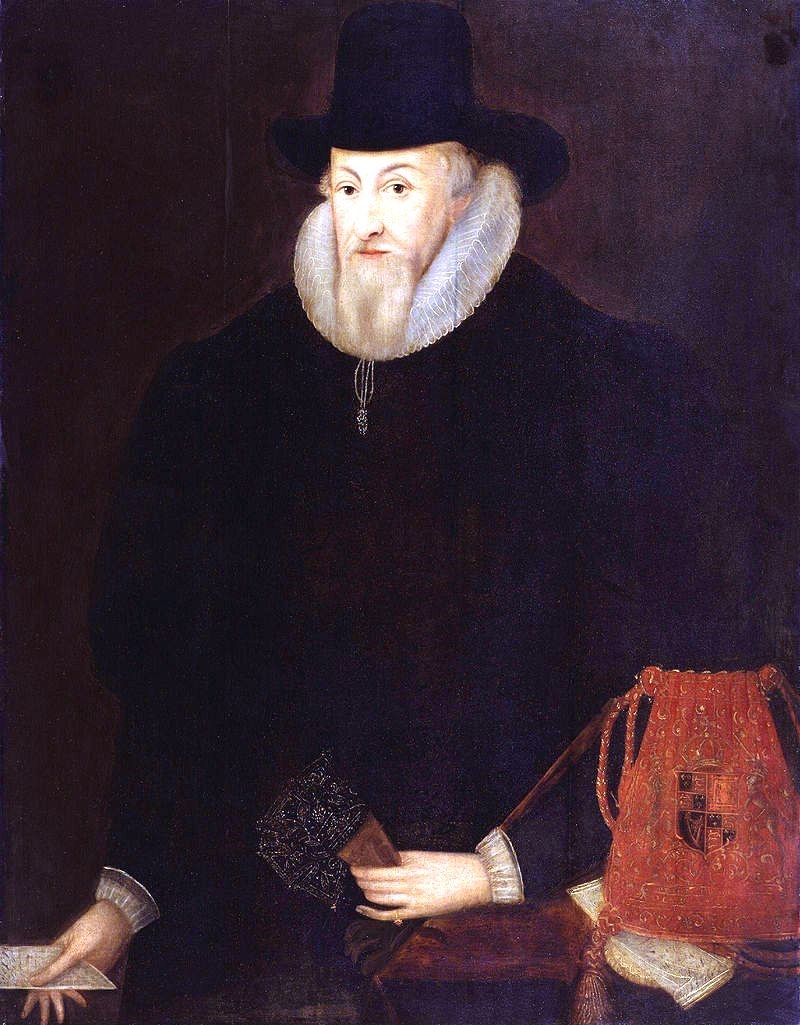 A presentation on Sir Thomas Egerton by Bernard Dennis

The life and times of Sir Thomas Egerton (1540 – 1617) is detailed in this captivating presentation.

Sir Thomas Egerton (1540 – 1617) was born the illegitimate son of Sir Richard Egerton of Ridley, Cheshire and became one of the most powerful men during the latter reign of Queen Elizabeth I and the early years of the reign of King James I (James VI of Scotland).

Despite his somewhat lowly beginnings, the bastard son of a wealthy playboy went on to study law at Oxford University and, through very significant contacts, hard work and a keen mind, was called to the Bar at Lincoln’s Inn, London.

His talents as an effective lawyer caught the attention of Queen Elizabeth and he was soon appointed Solicitor General.

As a leading prosecutor during turbulent times, his career saw him elevated to the positions of Attorney General and Lord Keeper of the Great Seal under the Queen.

He attended the Queen at her death at Richmond Palace and was involved with the succession of King James I (James VI of Scotland).

Under the King, Sir Thomas was appointed Lord High Chancellor of England and Lord Ellesmere. Other honours and titles were also bestowed upon him.

As Lord High Chancellor of England and a Privy Councillor, Sir Thomas was heavily involved in the 1604 Hampton Court Conference at which it was agreed to proceed with the translation and publication of the Authorised Version of the King James Bible.

Thomas was born in Cheshire, died in London and chose to be buried at St Mary’s Church Dodleston, Cheshire alongside his first wife Elizabeth and eldest son Thomas who died at the age of 25.