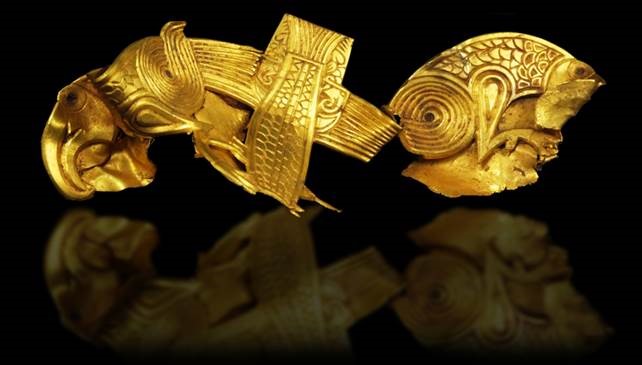 Over ten years ago, a lone metal detectorist working in a Staffordshire field close to the A5 uncovered part of what proved to be one of the largest hoards of early medieval treasure to have been found in the United Kingdom. Since then, the Staffordshire Hoard has been the focus of an intensive conservation and research campaign with specialists clear that this assemblage shines an important light on a tumultuous period in our history. This was a period when local kings fought to protect and expand their territories and when ‘religions’ vied for supremacy. Today, with over 1300 years separating us from this period, the Staffordshire Hoard, its contents, condition and context has the power to speak to us of these struggles. 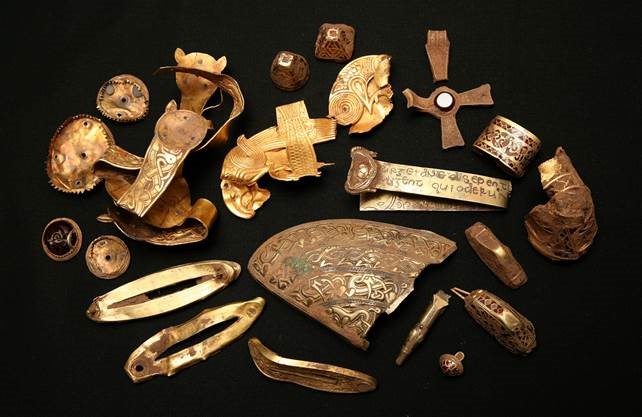 Stephen Dean was working as a curatorial archaeologist at Staffordshire County Council when the hoard was discovered and was involved in the initial recovery work, investigations into its context and in the promotion of the discovery during the fund raising campaign which ultimately secured the Hoard for the nation. In this lecture, Stephen will discuss the circumstances of its discovery, will consider some of the most memorable objects from the assemblage and suggest a possible reason for its deposition as well as looking at some of the more recent discoveries made during the conservation work. 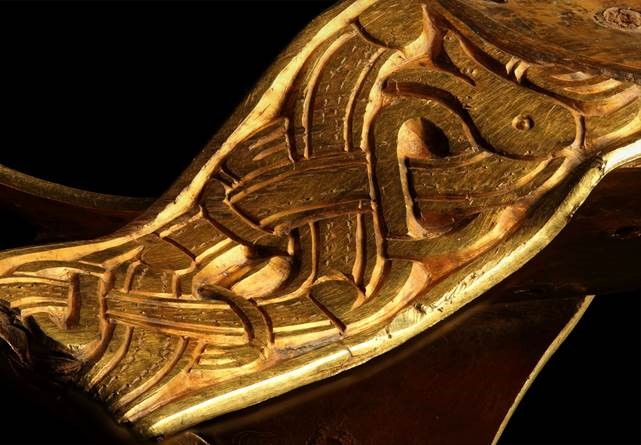